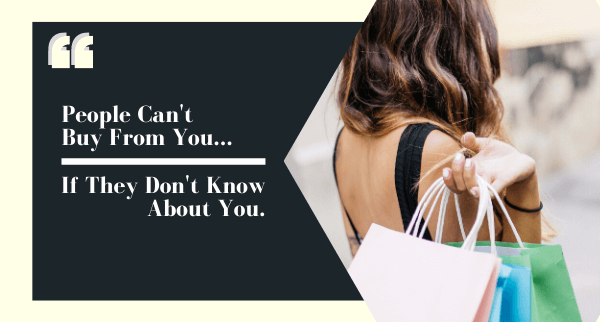 Wondering, How to Find New Customers Without Spending Much? Then consider this-

What if you are selling your Product/Services only in selected countries?

And after a little online research – you now know that the people who want to buy from you, are sitting in another 7 countries – unaware of the existence of your Product/Service.

80% of your potential customers might be in these countries, which you never considered selling into. How much of a Dead Cash do you think you’re sitting on?

This was also exactly the case with one of the Businesses I was working for and asking, “How Do We Find New Customers Without Spending Much at initial stage?”

But this wasn’t merely a Little Research.

Now that we knew the names of the countries, where we can sell our product – we tested it.

The Response for the Advertisement in 7 NEW countries was much higher. We also ended up receiving 21+ orders in that first month.

We weren’t even trying to Sell. These Ads were just part of the “Awareness Campaign”.

How did we find out these 7 new countries? Let’s have a look…

If you didn’t know – Google has all the data about people all around the world. All you have to do is – to know, where to find it.

With Google Trends, we were able to know – which are the countries, where people have been searching for our product category the most.

Google Trends gave us a list of these countries. My client was shocked to know – that she wasn’t even trying to sell to the top 30 countries from that list. TOP 30 – That’s HUGE. No wonder, Profitability was an issue.

But once we knew about the new countries – it was time to gather more information about our customers in those new countries. Which takes us to next step:

This is very crucial step while looking for an answer for How to Find New Customers Without Spending Much.

When you go to Business.Facebook.com – one of the many features you will have is – Audience Insights.

‘Audience Insights’ lets you access the Data over Facebook – from all around the world. It lets you choose the countries you want the information for.

For my client – with this tool – we were able to gather more information about our new customers. Such as – we came to know, people between Age Range of 18-25 were our best prospects.

We also came to know – 80% of our potential customers were either Self-Employed or working at the Managerial Level.

Also, 95% of the potential customers were Female – which was obvious, since our product was targeted towards Female Fashion – but it’s always good to double check.

[But, Jewelleries are also a product targeted majorly towards Females. Unity Marketing’s research says that 40 percent of all Jewelry purchases are paid for by a Male]

Google and Facebook – two of the Biggest Companies in the world. And we just gathered the information about our customers from these two websites.

This information prediction was highly accurate – but at the end – it was just a prediction.

So we had to make sure. The Best way to do so was – Ask the Market. It will tell you the Harsh Truth – Every Single Time.

We started 2 Instagram Ads with a small Budget as low as $5 / Day. One of the Ad was shown to people in the previously targeted countries.

The  other Ad, however, was only shown to Female – with Age Range 18-25 – Who are either Self-Employed or working at the Managerial Level.

The Result: 21+ New Orders, 1500+ New Instagram Followers and many website visits. And we weren’t even trying to sell. These were just Test Ads [Awareness Campaign] to verify the data gathered from Google and Facebook.

Pretty Impressive, Right? – For Sure. A Bargain.

The Next step – as soon as Market confirms the information – you can finally raise your budget from $5 to $50 or any other number you want – and can see the Sales Roll in.

There’s no Rule which says, you either have to go with Only Google, or only Facebook or another Platform alone.

There’s so much free Valuable data out there – about your Customers. On every Social Media Platforms and Websites.

If you know how to use it together – you already know more than your Competitors, about your Market and Customers. This will give you Highly Competitive Advantage to your Business.

Using above mentioned Free Tools, combined with Little Ads on Facebook – Instagram to confirm the results – will do wonders for your Business. 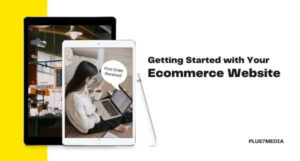 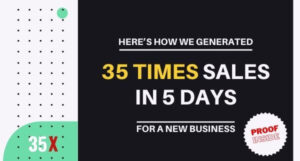